Skip to content
We are proud to announce that Anne Ketz, our CEO and Services Director, has become an American citizen.

Originally from the United Kingdom, Anne grew up in inner-city London and obtained her undergraduate degree from the University of Manchester. It was not until her mid-20s when she first set foot on American soil. She spent several years in Boston, Massachusetts, and graduated with a master’s degree in Historical Archaeology from the University of Massachusetts-Boston. There she met her now husband, David Ketz, who is the CFO & General Manager of 106 Group. Together, they moved to Minnesota, put down their roots, started a family, and created 106 Group in 1992.

Anne’s career in cultural resources management and planning extends over 35 years of work in the United States. Her dedication to her profession is valued and respected by 106 Group employees and clients as well as demonstrated through her close work with stakeholders and Native American leaders across the nation.

Congratulations, Anne! You have accomplished so much during your time in the States so far and we are excited to see what lies ahead for you.

Before heading off to take the Oath of Allegiance and obtain her American citizenship (while still retaining her British citizenship) she shared a few reminiscences of her 40-year journey in the United States:

Recently, 106 Group’s Anne Ketz sat down with the hosts of the Wandering Naturalist podcast to share stories and historical perspectives on the Shakopee region of Minnesota and its people, past and present. 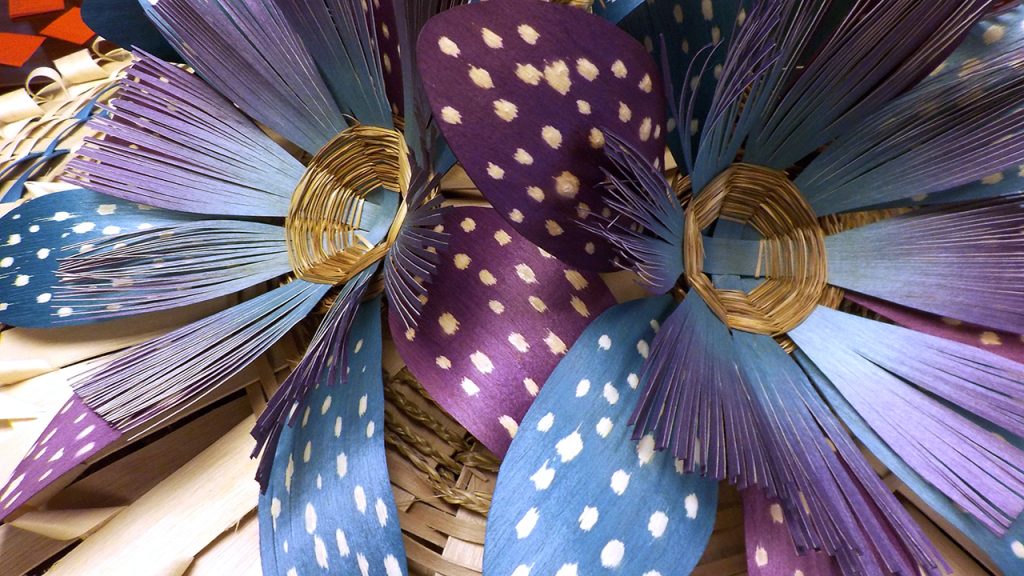 Developing a Business Case in Support of Cultural Tourism Infrastructure

Within the Saint Regis Mohawk Tribe’s Cultural Tourism program, proposed development of a new Akwesasne Heritage Complex was a key initiative. The Complex will be the heart of the tourism program, visitor experience, and community heritage and cultural programming. Developing a Business Case is an important step to support tribal decision making as they develop the Heritage Complex. 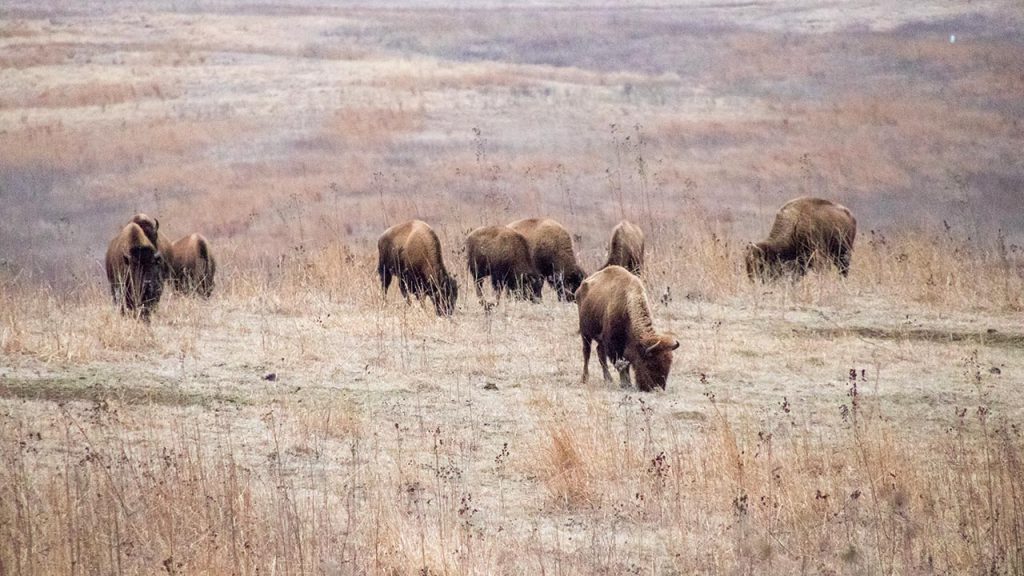 Best Practices for Partnering and Collaborating with Tribes

106 Group recently presented “Best Practices for Partnering and Collaborating with Tribes” at the National Association of Environmental Professionals Virtual Conference. Together, with Paul Backhouse (Seminole Tribe of Florida), we shared best practices for tribal consultation and engagement and successful tools for building long-term relationships with Tribes.