Anne Ketz is recognized for her work restoring cultures lost to history.

Anne Ketz has traveled widely as CEO and service director of 106 Group. Based in Saint Paul’s Energy Park, the cultural resource planning firm that Ketz co-founded 30 years ago with her husband David Ketz has projects throughout the U.S. and Canada.

“Whenever the plane touches down at the airport here, I’m always so glad that this is home,” said the longtime Macalester-Groveland resident. “In Saint Paul there’s still a sense of the importance of your fellow man, your fellow humans, your neighbors, of taking care of each other, of understanding how you’re connected to a greater community.”

Those values are behind Ketz’s recent nomination to the Minnesota Women Business Owners’ Hall of Fame. Ketz and four others will be inducted into the Hall during a November 3 gala at the Metropolitan Ballroom and Clubroom in Golden Valley. Ketz is being recognized for her work with 106 Group to increase the knowledge, understanding and preservation of cultural sites and resources around the world.

“I feel incredibly honored,” Ketz said. “It was very unexpected. And although the award is in my name, the company wouldn’t be what it is without my husband and business partner, David. I might have made a great career as a historian or archaeologist, but without the synergy of the two of us, 106 Group would not have accomplished what it has.”

The name 106 Group comes from Section 106 of the National Historic Preservation Act. “That is the law that requires the kind of work we do in historical and archaeological investigations and regulatory processes,” Ketz said.

An opportunity to really blossom.

Ketz grew up in the United Kingdom, and her parents supported her attending graduate school in the United States. “That was 35 years ago,” she said. “At the time, there was still a very strong social class structure in the UK. I remember my father saying that in America I was going to have more opportunities to really blossom, and that’s exactly what happened.”

Ketz met her future husband in graduate school on the East Coast. “It’s no accident that David and I decided to put down roots in Saint Paul,” she said. “We came here because of my husband’s family connections, but we saw so much more here. We decided that we really wanted to work together and build this company. Our timing was really quite remarkable. We set up this company right at the point that Saint Paul was beginning to re-envision itself around the Mississippi River. Up until that point, the city was very much a drive-through area. It was developed around I-94.

Importance of place and culture.

“We started talking and working with some of the visionaries from the Riverfront Corporation and the city’s parks and rec and planning departments,” Ketz said. “We talked about the importance of place and culture. It really resonated with the people who were trying to rethink Saint Paul and how that relationship with the river should be. So we were incredibly fortunate. We got involved with those very early projects.”

Ketz is proud of 106 Group’s work on the Bruce Vento Nature Sanctuary and its Wakan Tipi Center, which recognizes Wakan Tipi Cave as a sacred site for the Dakota people. The center “is going to be a gateway to a much broader experience of indigenous cultures and peoples,” she said.

Ketz is also enthused about 106 Group’s work with the Cherokee Nation in Oklahoma. “They’re in the process of planning and developing a new cultural heritage center,” she said. 106 Group has also been working to restore the Mohawk homeland known as Akwesasne in New York, Ontario and Quebec.

“We all struggle with trying to improve on decisions made in the past that were wrong in areas such as infrastructure,” Ketz said. “That people are trying is a testament to the community. Saint Paul has that sense of community—the caring, the constantly wanting to make things better, while not taking for granted certain parts of the past. That’s part of what makes Saint Paul one of the best-kept secrets in the U.S.”

Ketz is hoping that her recognition by the Minnesota Women Business Owners inspires other women to pursue their interests and realize the importance of family support, role models and mentors.

“I’ve had many mentors in my life,” she said, “people who’ve helped me get to where I am now. You don’t necessarily have to have the strong husband that I’ve had to be able to do this. But you do need strong mentors and friends who understand you and what you’re trying to do and who can provide that support network. Women don’t have to go it alone.”

— Article by Anne Murphy, originally published in the 10/25/22 edition of MyVillager.

Anne Ketz, CEO of 106 Group, displays one of the current projects of her Saint Paul firm. She will be inducted on November 3 in the Minnesota Women Business Owners’ Hall of Fame. Photo by Brad Stauffer.

Watch the video created for Anne’s induction to the Women Business Owners Hall of Fame: 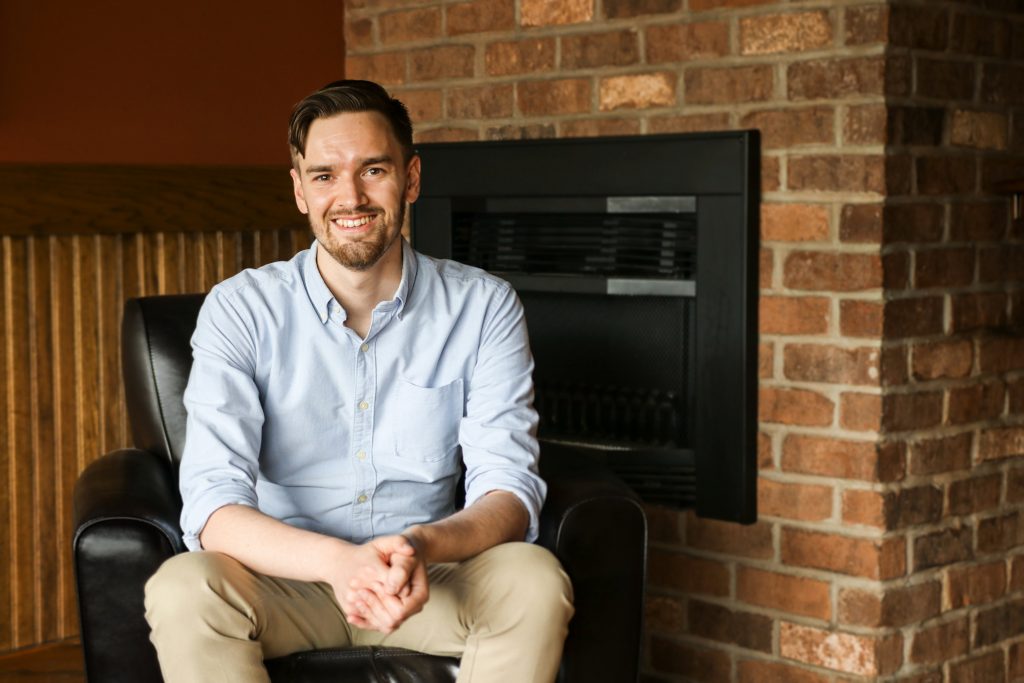 Steve Gallo, Architectural Historian at 106 Group, is a published historian whose work focuses on built environments of the United States. He brings skills in researching neglected histories to his work in cultural resources. This summer, Steve's article on the history of Atlanta’s Grant Park was published in an issue … 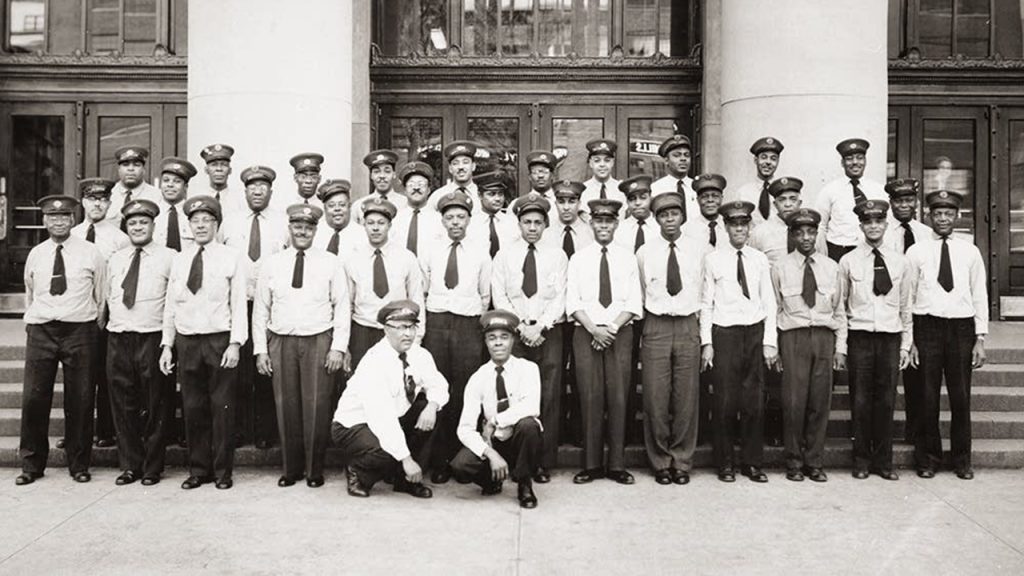 We recently had the opportunity to participate in an important conversation on Equity in Preservation Planning at Preserve Minnesota 2020, hosted by the Minnesota State Historic Preservation Office.

Evaluating historic properties to provide context for the future.