The American Association for State and Local History (AASLH) has recognized Hennepin County Public Works and 106 Group with an Award of Excellence for the Flying Cloud Drive Interpretive Plaza. The Award of Excellence is part of the AASLH Leadership in History Awards, the most prestigious recognition for achievement in the preservation of state and local history.

We are honored to be recognized for our role on this important project. This was a highly collaborative effort with key participation of Dakota tribes with ancestral connections to the area: the Shakopee Mdewakanton Sioux Community, Prairie Island Indian Community, Upper Sioux Community, and the Lower Sioux Indian Community. In addition to Hennepin County Public Works’ leadership, support was also provided by the Eden Prairie Historical Society and the City of Eden Prairie.

The Flying Cloud Drive interpretive plaza was created as part of cultural resources compliance for a roadway reconstruction project which began in 2013. 106 Group conducted an archaeological survey along the Minnesota River valley, finding significant evidence supporting more than 1,000 years of continuous occupation. The archaeological investigation continued for five years, shedding light on American Indian habitation in the river valley, consistent with tribal knowledge, but filling gaps in the detailed historical record.

Early input was sought from Tribal Historic Preservation Officers (THPOs) and Elders of four Dakota tribes with ancestral connections to the area. Tribal representatives helped guide and inform the archaeological data recovery, interpretation, and the telling of stories about the place, the people who lived here, and their connection to descendants who live in the area today.

The interpretive plaza is located at a public trailhead and adjacent to a new bicycle trail link. A unique integration of visual, audio, and tactile components engages visitors through a multi-sensory experience using Dakota oral storytelling combined with contemporary technology. The three colorful educational panels, written in the English and Dakota languages, share important history and stories of the area. The solar-powered audio listening post allows all visitors to hear the interpretation in Dakota language and gives vision-impaired visitors access to audio description. The annotated map etched into the concrete beneath the panels provides geographic context to the stories told on the panels and in the audio description.

Results of the archaeological investigations, combined with ongoing input from Dakota communities, served as the foundation for development of the interpretive elements. Many Native voices from Elders to THPOs to Tribal Construction Monitors brought various points of views to the interpretation of findings. Incorporating Dakota language to tell Dakota stories of their historical and modern home was an important aspect of this work. Sharing the results of the archaeological investigation as interpreted with Dakota history and voices creates a unique and discovery-filled experience for those who find themselves walking the trails.

This year, AASLH conferred 53 national awards honoring people, projects, exhibits, and publications. The winners represent the best in the field and provide leadership for the future of state and local history. The AASLH awards program was initiated in 1945 to establish and encourage standards of excellence in the collection, preservation, and interpretation of state and local history throughout the United States.

To learn more about the Flying Cloud Drive project: https://106group.com/portfolio/csah-61/

To see a complete list of award winners: https://aaslh.org/2022-leadership-in-history-winners/ 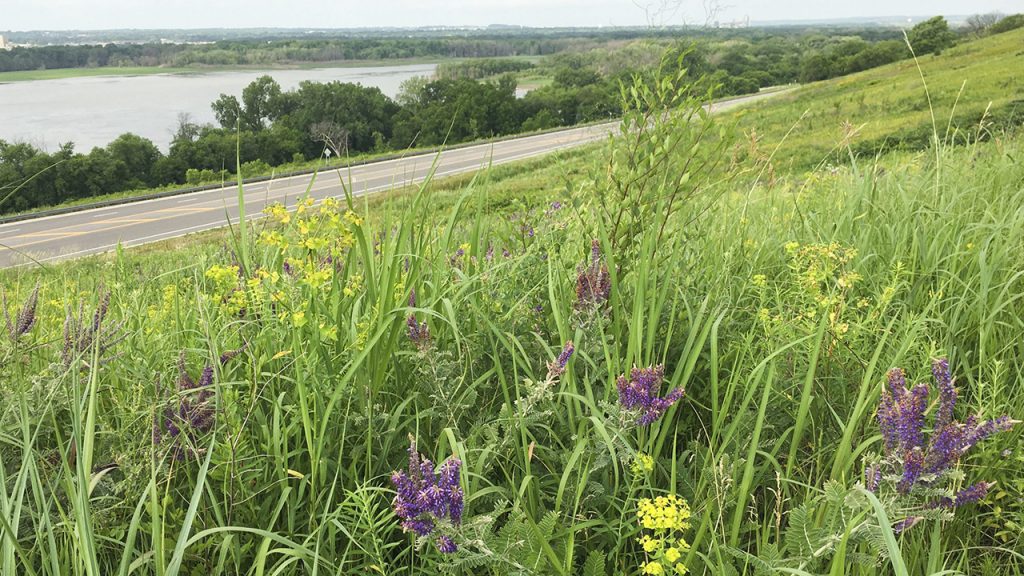 Explore our recent project on Flying Cloud Drive, in which respectful engagement with consulting tribes, archaeology, and traditional knowledge came together to protect and grow the Dakota narrative in Minnesota. 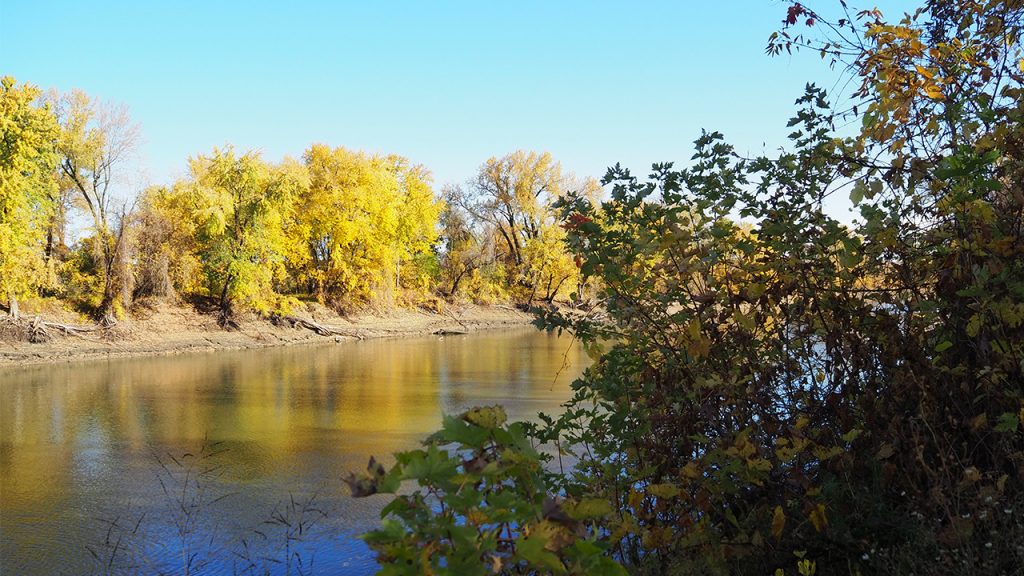 Recently, 106 Group’s Anne Ketz sat down with the hosts of the Wandering Naturalist podcast to share stories and historical perspectives on the Shakopee region of Minnesota and its people, past and present. 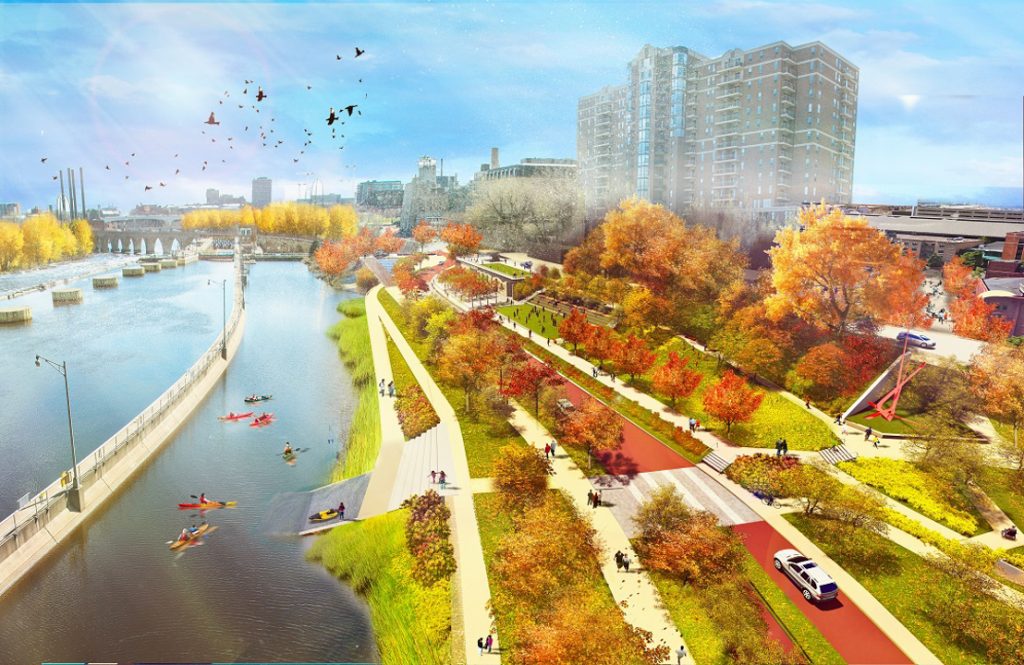 Water Works is one piece of a much larger story, in the layered riverfront history of what we now call Minneapolis. For this Mississippi riverfront park, 106 Group led preservation planning, archaeology, documentation of community histories, and interpretation.