For each project, we conduct a site visit, research and develop text and layouts, acquire images, original illustrations, and artwork, and manage fabricators to produce effective wayside exhibits. Our waysides are thoughtfully designed to communicate messages quickly and creatively to all audiences.

To date, we have created more than 500 wayside exhibit panels for over 50 national parks across the country. Our waysides have covered a variety of cultural and natural history topics such as Civil War battlefields, threatened forest species, wilderness conservation, and local communities. 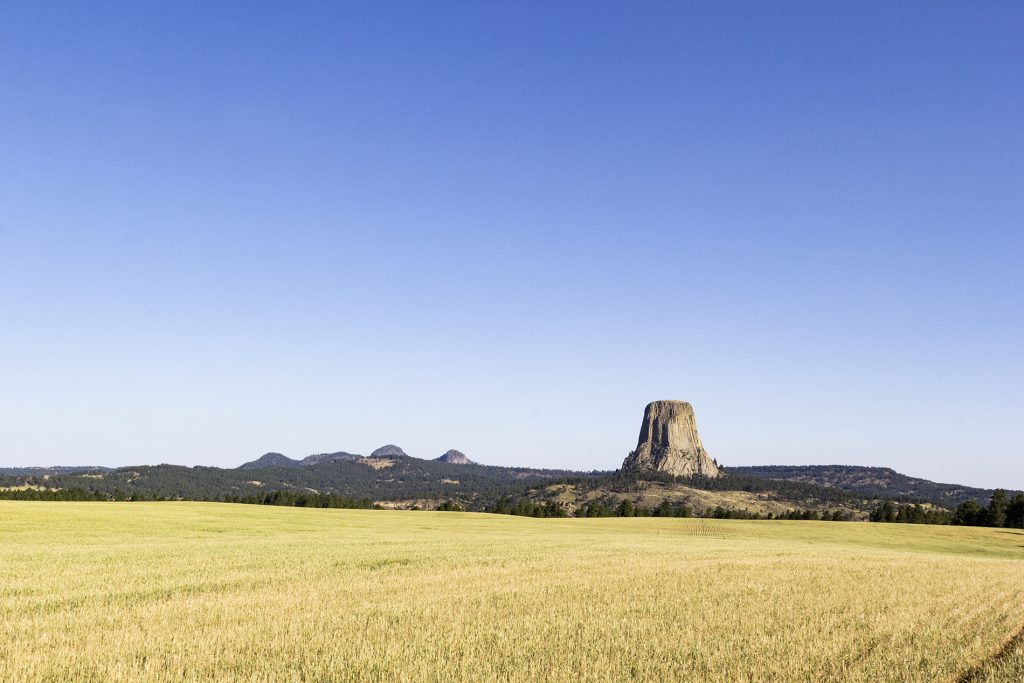 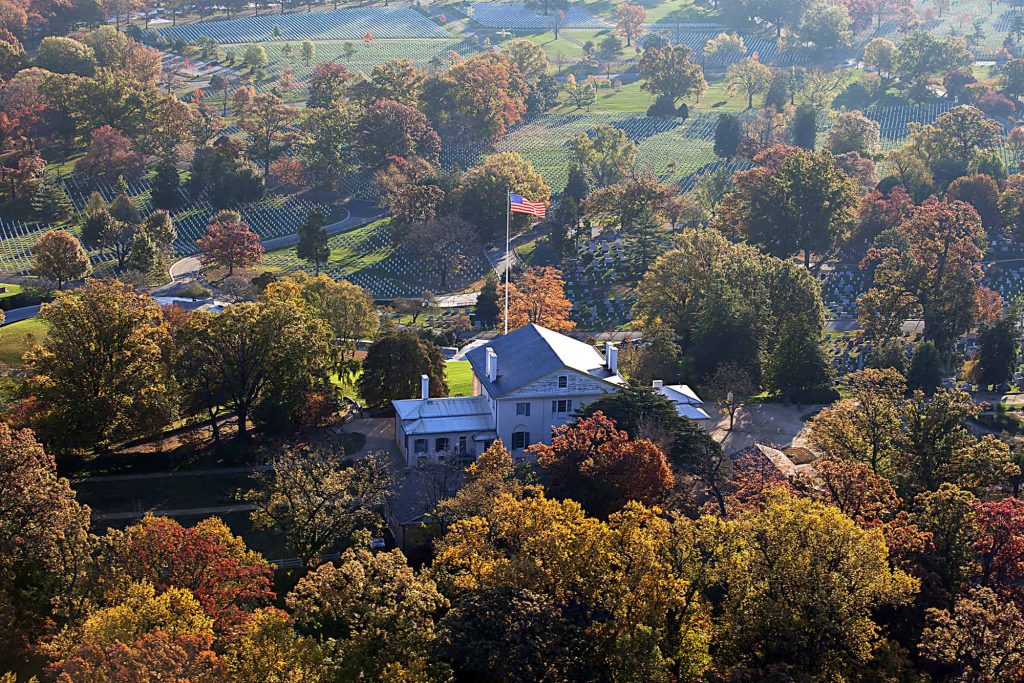 Expanding the story at the home of a Confederate general