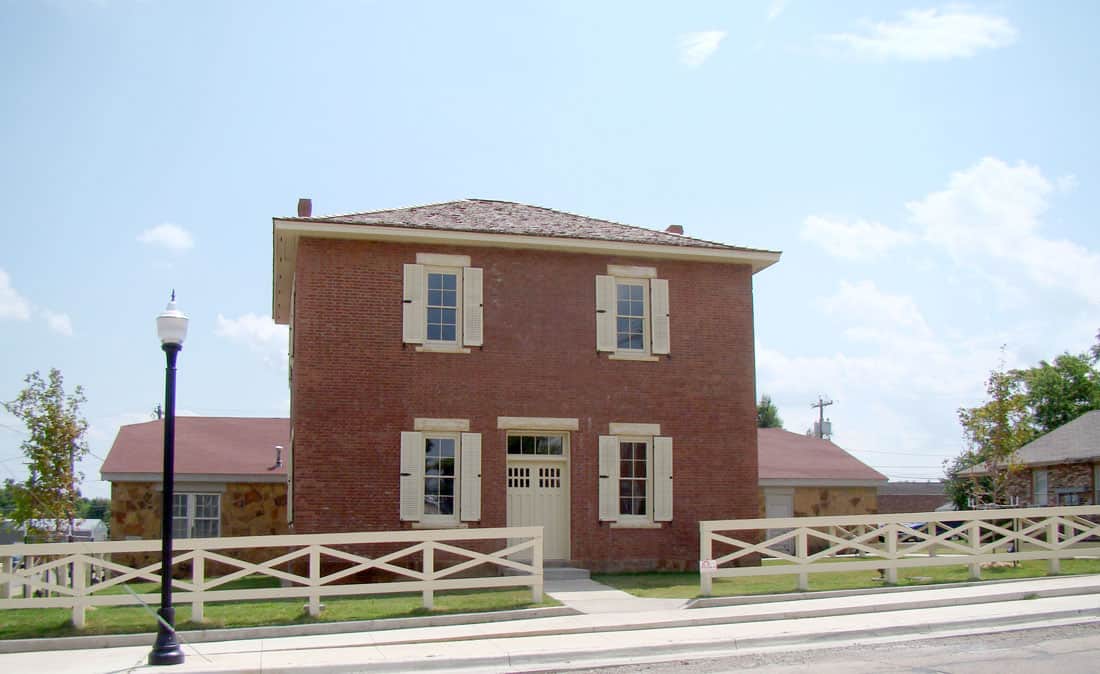 Oklahoma was the terminus of the Trail of Tears and the resettlement of the Cherokee Nation in the 1830s. In 2007, the Cherokee Nation sought to create a cultural tourism plan for their 14-county jurisdictional area as part of an economic development program for the Nation.

SCOPE:
We created an interpetive plan to identify core interpretive messages with a range of delivery methods. The plan provides an overview of federal and state laws that govern the treatment of historic, archaeological, and cultural resources in the Park, along with cultural resources management strategies.

OUTCOME:
Our plan laid the groundwork for creating an interactive website and the Cherokee National Supreme Court Museum, which now tells the story of the Cherokee Nation. Plan implementation has garnered multiple tourism-related awards, including the 2012 Tribal Destination of the Year award by the American Indian and Alaska Native Tourism Association.