Anne’s career in cultural resources management and planning extends over 30 years and three continents, including projects in the United States, Great Britain, India, the Middle East, and Canada. Anne’s sensitivity to others and sense of diplomacy have brought successful conclusion to complex and potentially controversial projects. Since founding the 106 Group in 1992, she has worked closely with a broad range of stakeholders, including community activists, planners, and Native American leaders to ensure respect for each community’s heritage within the planning process. Anne’s commitment to the profession is further demonstrated through public speaking, scholarly publications, school programs, and volunteer training.

Originally from the United Kingdom, Anne has witnessed the field of interpretive planning change significantly and has been instrumental in establishing it as a vital part of any planning process. In 1981, she was one of the first students in the field of Museum Studies. Much of her career has been dedicated to increasing public access to and understanding of the world’s cultural resources and sites. Examples of her vast cultural resources field and documentation experience include: Roman forts, Colonial taverns, logging camps, historic mills, 3,000-year-old camp sites, and sacred caves. Anne was awarded the honor of Master Interpretive Manager Region V by the National Association of Interpretation. Today, Anne is honored to serve as Vice President (for programs and activities) for the International Committee on Interpretation and Presentation of Cultural Heritage Sites (ICIP) for the International Council for Monuments and Sites (ICOMOS). She is also an “Expert” Member of the ICOMOS International Cultural Tourism Committee (ICTC). Anne meets the Secretary of the Interior’s Professional Qualifications Standards for work in history, architectural history, and archaeology. 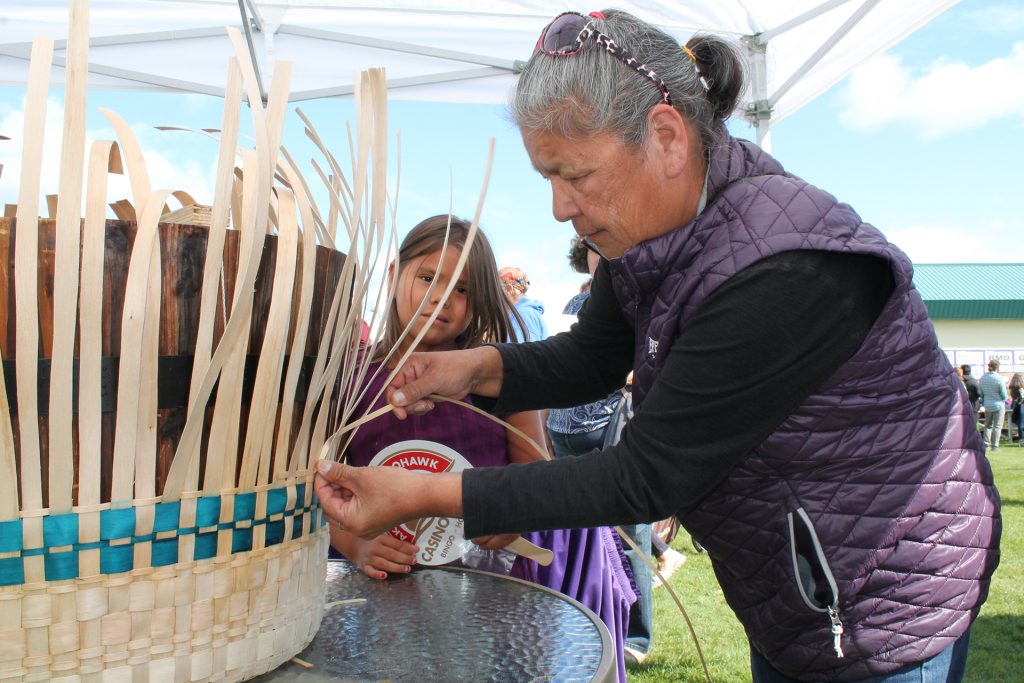 A roadmap for developing a culturally-authentic tourism program and creating meaningful economic development.

Re-visioning a presidential home and plantation through meaningful public engagement 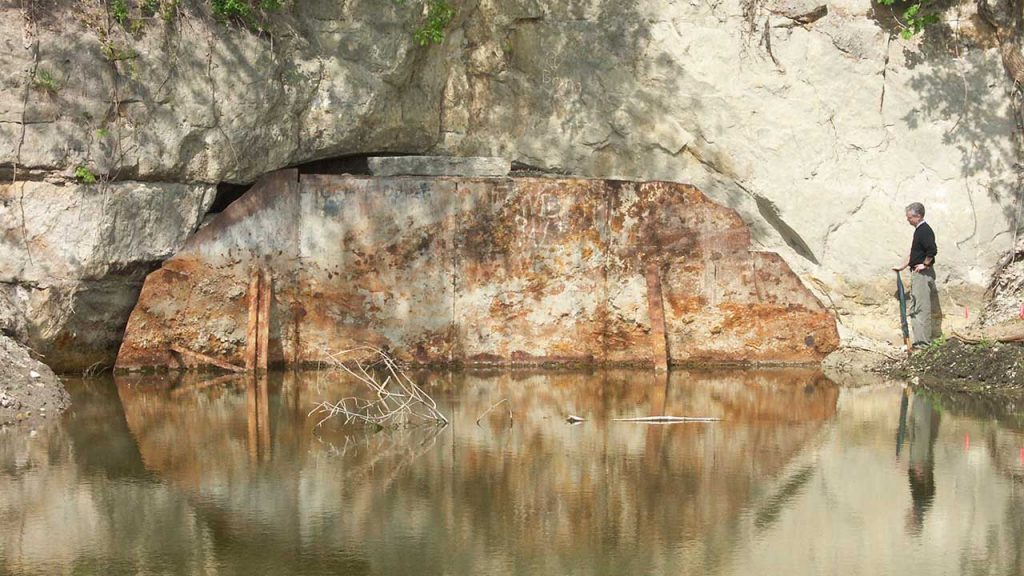 The Truth and Reconciliation Commission that emerged during the dismantling of South Africa’s apartheid system acknowledged four kinds of truth as part of a societal healing process. See how these truths are reflected in recent interpretive planning at Thomas Jefferson’s retreat home, Poplar Forest. 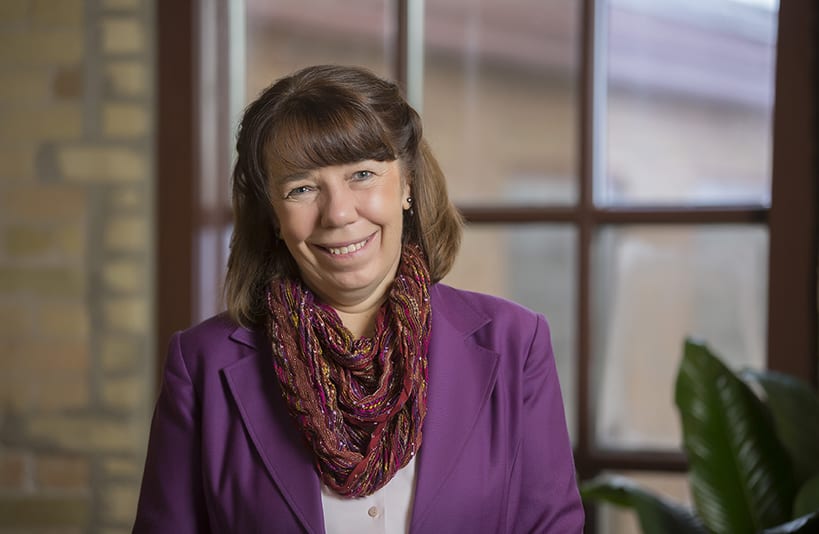 Our CEO and Services Director, Anne Ketz, has been re-elected as VP to ICIP for the International Council for Monuments and Sites. In this role, she continues her work to preserve, protect, and uncover the stories beyond the hundreds of heritage sites around the world.